This is where I will list games. Some older games may run correctly on all systems, but everything from December 11th 2016 should be fine. You can check out my CV here. 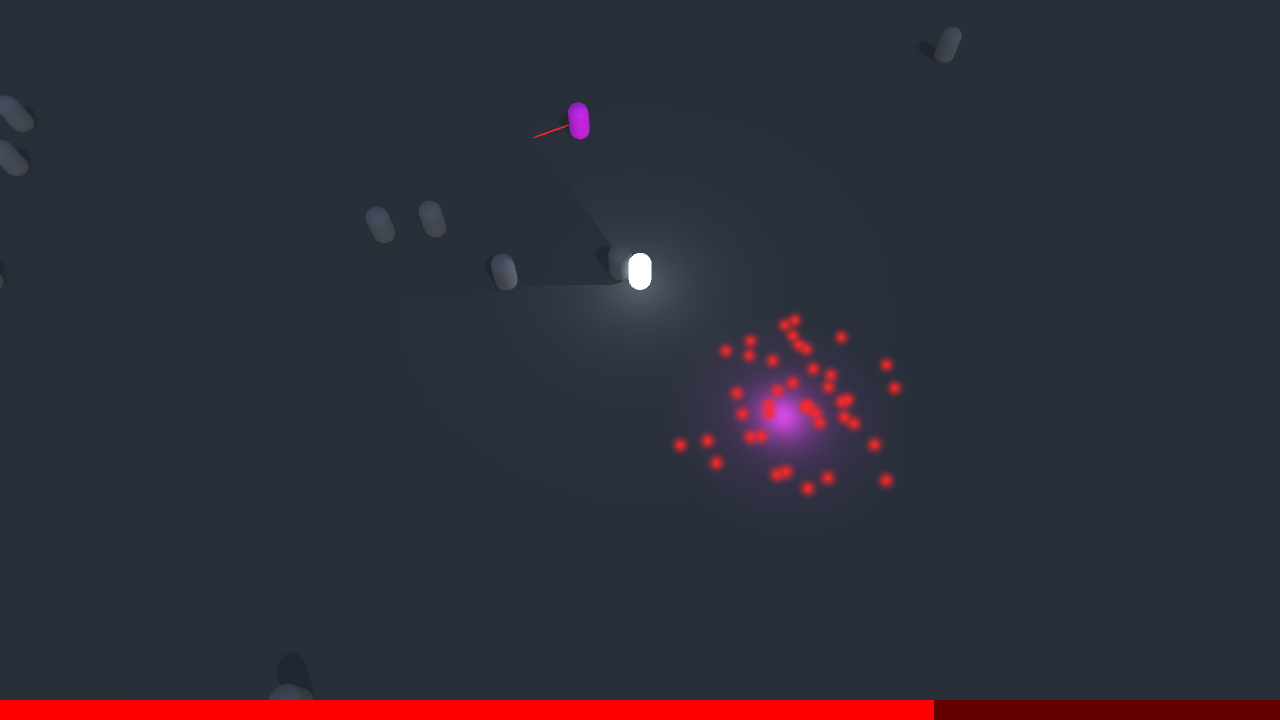 This entry had very little time put into it - Probably about 4 hours including design time. It lacks any kind of audio and has a very spartan UI (just bars), but the core gameplay is present, and I will most likely expand it further into what I'd initially envisaged. (The full design includes things such as multiple weapons, and having multiple characters out at the same time rather than just respawning.) Requite. Use sword to damage enemies, you can explode to cover an area for a while, you will respawn shortly. Keyboard controls: WASD - Move Mouse - Aim sword Shift - Dash Space - Explode Controller controls: Left stick - Move Right stick - Aim sword Left bumper - Dash A - Explode

Originally a Global Game Jam entry, Air Gap is my current main project. It's based around manipulating circuits and bypassing security measures.

Pocketverse Protector was an entry for Ludum Dare 42, which had the theme "Running out of space". My take on this was to have a game where the level gets progressively smaller over time as enemies are present, however I didn't want to just have walls. The end result was a game that takes place on what is essentially the 3D surface of a 4D hypertoroid - Any direction you go in you will end up back where you started. Overall this worked quite well, however there were a few control issues on keyboard (which turned out to be just due to settings in Unity) and the "wrapping" is achieved quite expensively - A shader would have been better. Multiverse Marauders are stealing space from your pocketverse! WASD + mouse to move and shoot. Space to jump or boost up. Shift to boost in the direction you're moving. Control to boost down. Q to brake.


CAPSULE OF VENGEANCE: A bitter pill for cuboids - March 2nd 2017 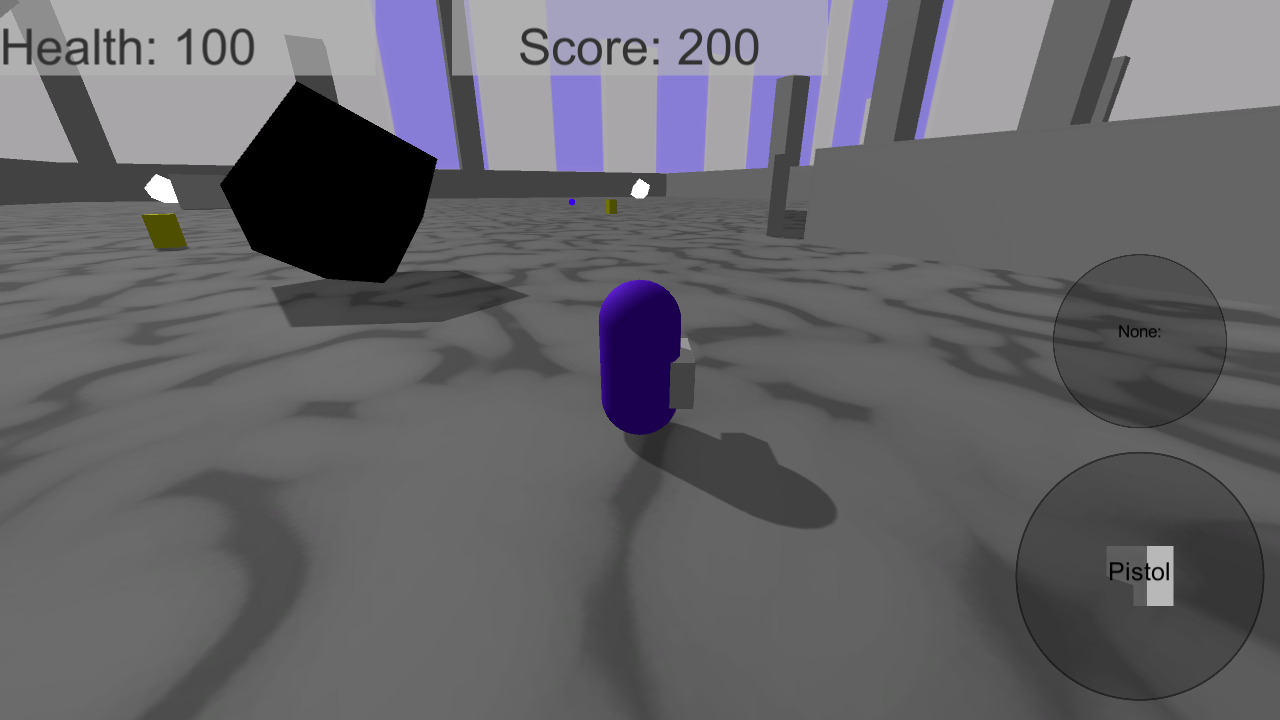 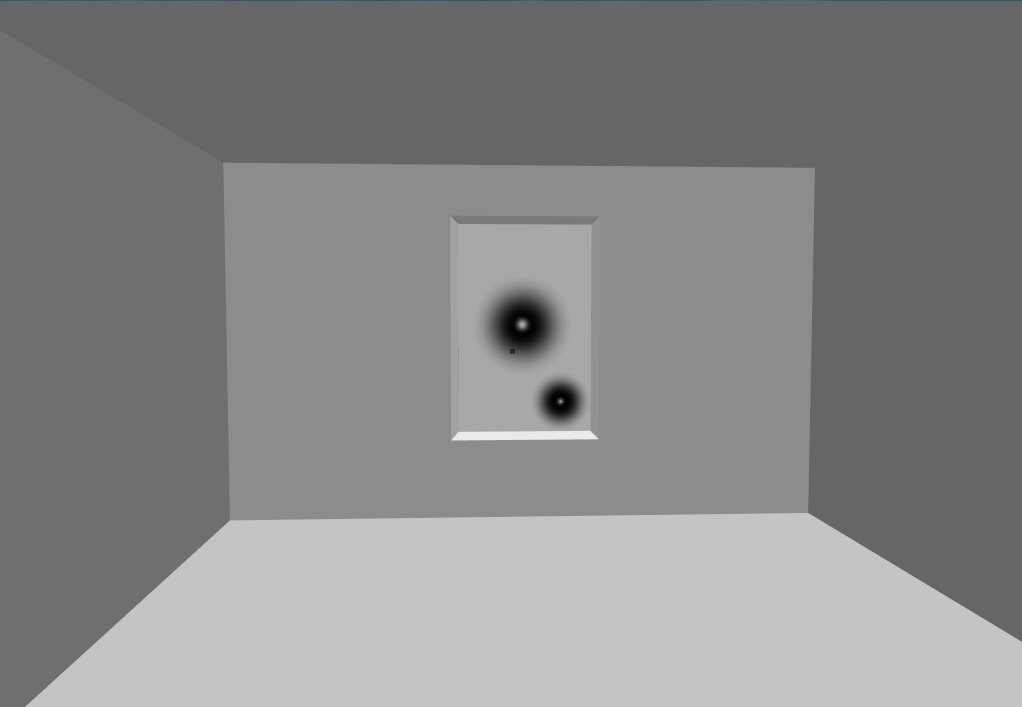 Created for Ludum Dare 37, Sight is inspired by games like Antichamber. WASD to walk Mouse to look Left click to grab